Manimahesh Kailash Trek/Yatra  one of the the kailash Yatra in Panch Kailash situated in Bharmour, subdivision of Chamba district of Himachal Pradesh. It is approx. 26 km away from Bharmour in Budhi valley in Pir-Panjal range of Himalayas, the lake…

Manimahesh Kailash Trek/Yatra  one of the the kailash Yatra in Panch Kailash situated in Bharmour, subdivision of Chamba district of Himachal Pradesh. It is approx. 26 km away from Bharmour in Budhi valley in Pir-Panjal range of Himalayas, the lake is an altitude of 4080 meter and the Kailash Peak 5659 meter.

Many devotees takes part in this spiritual yatra in every year and can find there man bhandara and tents in many points, this yatra are quite difficult and high altitude. Sometime the peak is visible, according to myth if Lord Shiva is pleased then only the peak visible. 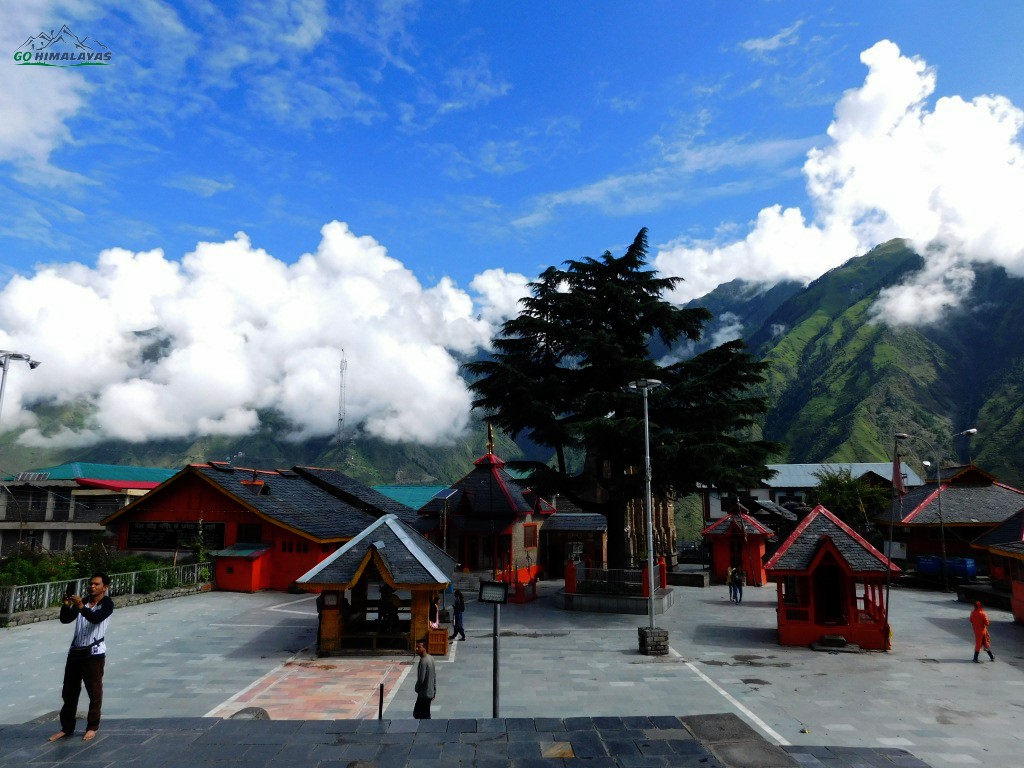 Manimahesh Kailash Trek/Yatra can  be access from  other routes like  Pilgrims from Lahaul-Spiti come through Kugti pass. Some from Kangra and Mandi come via Kawarsi or Jalsu passes. The easiest route is from Chamba and runs through Bharmour. At present buses ply upto Hadsar via Bharmour. Beyond Hadsar, the pilgrims have to trek for 13 kms to reach Manimahesh.Between Hadsar and Manimahesh is an important halting place known as Dhancho where pilgrims usually spend a night. There is a beautiful waterfall.

Before proceeding to Manimahesh  lake pilgrims takes bath in Gauri and Shiva Krotri, Womens takes dip in Holy Gaurikund and Men in Shiva Krotri, it is one and Half kilometer before the lake. Manimahesh Kailash trek mostly starts in the month of july, August, September. Sometime yatra becomes difficult because of late snowfall in the region and dates mostly depends upon the administration and every year is different date.

Depart for your destination

Meals : Breakfast & Dinner in Hotels & All meals during Trek

Pooja or any entry fees in Temples or places.

Any cost Arising due to bad weather, Natural Calamities which beyond control.

Anything not specifically mentioned under the head “Price Includes”.

There are no reviews yet.

Be the first to review “Manimahesh Kailash Trek/Yatra” Cancel reply

Go Himalayas is one of the leading Adventure tour operator in India with the reputation of being travel professionals. We provides exclusive Adventure services to tourist in the form of managing and executing mountaineering,
trekking, rafting, expeditions and other Adventure related services.

Open chat
1
Powered by
Hi,
Greetings from "Go Himalayas"
Thanks for Contacting us,
how may I help you.