Ladakh Tour is a dream destination for traveller around the world, every year thousand us tourist visit here and explore majestic beauty of Ladaakh. Nubra Valley, Pangong Lake, Magnetic Hill, Khardungla Pass is major attraction and Panoramic view of this…

Ladakh Tour is a dream destination for traveller around the world, every year thousand us tourist visit here and explore majestic beauty of Ladaakh. Nubra Valley, Pangong Lake, Magnetic Hill, Khardungla Pass is major attraction and Panoramic view of this valley is overwhelming.

The two roads into the area from outside are the Zoji-La Pass and Kargil route from Srinagar District in the Kashmir Valley, and the high altitude Manali-Leh Highway from Himachal Pradesh. The Manali-Leh road is open only from May or June to October or November when snow is cleared from several passes. The Srinagar-Leh road is open from April or May to November or December and is generally blocked by snow through the winter only at Zoji La Pass. 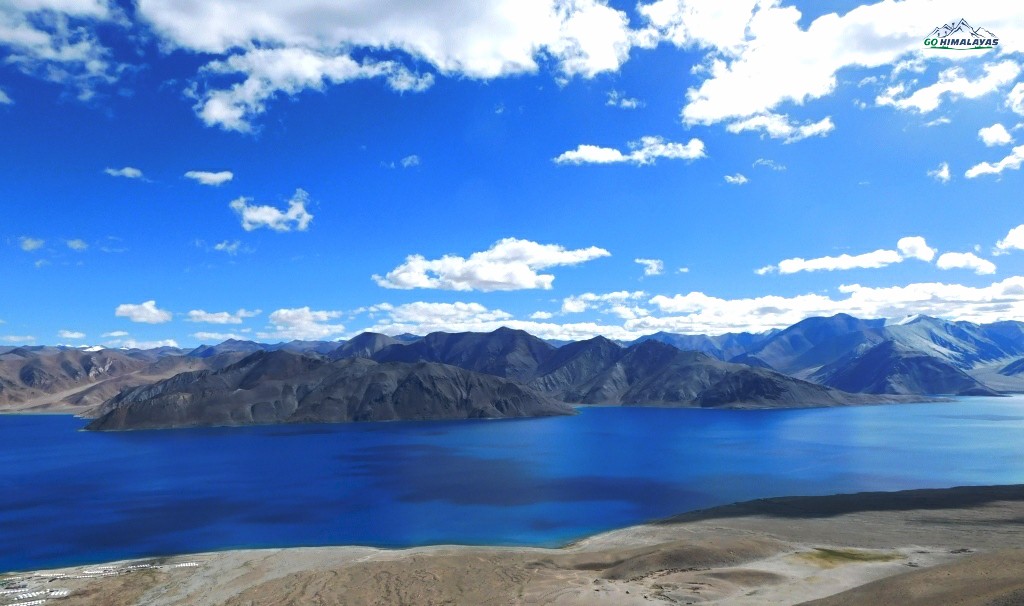 Pangong Lake is also called Pangong Tso(Chinese) situated at a height of about 4,350 m (14,270 ft). It is 134 km (83 mi) long and extends from India to the Tibetan Autonomous Region, China. All together it covers 604 km2. During winter the lake freezes completely, despite being saline water. It is not a part of the Indus river basin area and geographically a separate landlocked river basin. This Lake lies in the Himalayas Approximately 60% of the length of the lake lies within the Tibetan Autonomous Region. The lake is 5 km (3.1 mi) wide at its broadest point.  Pangong Lake is one of the most attraction destination in Ladakh Tour. 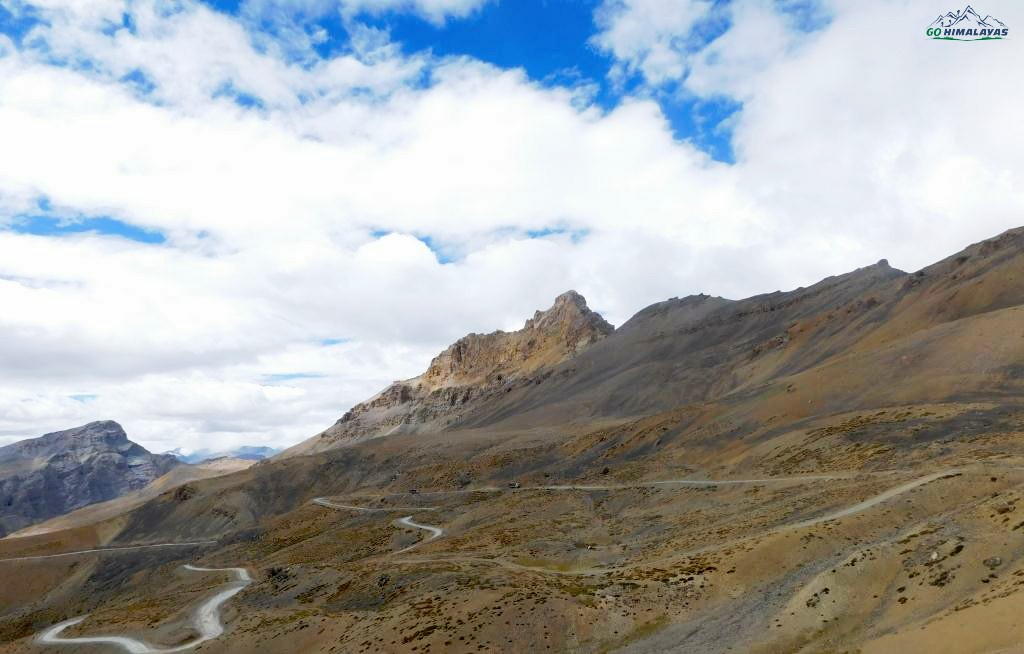 Nubra Valley is an Attraction of Ladhak Tour its approx. 150 km from leh city and here confluence of the Shyok River and Siachan River. Nubra is a high altitude cold desert with rare precipitation and scant vegetation except along river beds. The villages are irrigated and fertile, producing wheat, barley, peas, mustard and a variety of fruits and nuts, including blood apples, walnuts, apricots and even a few almond trees.

Khardungla Pass is the the world’s highest motorable pass at an elevation of 5,359m and it is a famous attraction point of Ladhak Tour. The pass on the Ladakh Range is north of Leh and is the gateway to the Shyok and Nubra valleys. The Siachen Glacier lies part way up the latter valley. Built in 1976, it was opened to public motor vehicles in 1988. Maintained by the Border Roads Organisation, the pass is strategically important to India as it is used to carry supplies to the Siachen Glacier.

Highlights of this Tour

Highlights of this Tour

 Arrive at Leh airport (situated at the height of 3500 m)
 Our representatives will then transfer you to the hotel accommodation at Leh.
 Explore the market and nearby areas and get yourself familiar with the high altitude atmosphere.
 Overnight stay at Leh.

 Visit to the popular ‘Hall of Fame’ war museum.
 Next, visit to the Pathar Sahib’ before taking a pit stop at the Magnetic Hill.
 Visit Sangham of Zangskar and Indus rivers.
 Visit to the Likir monastery.
 Overnight stay at Leh.

 Drive to the magnificent Pangong Lake.
 Made famous by the 'Three Idiots' movie and more than half of the lake marks the separation border of India and China.
 The appearance of the water is said to change colour at every angle of the sun
 Overnight stay at Pangong camps.

 Wakeup early in the morning to experience the most beautiful sunrise view of beautiful Pangong Lake before making your way back to Leh via Changla Pass
 Changla Pass is third highest motor able pass in the world.
 On the way enjoy the panoramic scenery.
 Overnight stay in Leh

 Visit to Hemis Monastery & Thiksey Monastery
 After that visit Shey Palace the former summer palace of the King of Ladakh.
 3 Idiots School Campus Sindhu Darshan Later in the afternoon,
 Overnight stay and dinner at the Hotel in Leh

 After breakfast, checkout the hotel and transfer y to the airport in time for your early morning flight.
 End of the memorable trip.

There are no reviews yet.

Be the first to review “Ladakh Tour” Cancel reply

Go Himalayas is one of the leading Adventure tour operator in India with the reputation of being travel professionals. We provides exclusive Adventure services to tourist in the form of managing and executing mountaineering,
trekking, rafting, expeditions and other Adventure related services.

Open chat
1
Powered by
Hi,
Greetings from "Go Himalayas"
Thanks for Contacting us,
how may I help you.